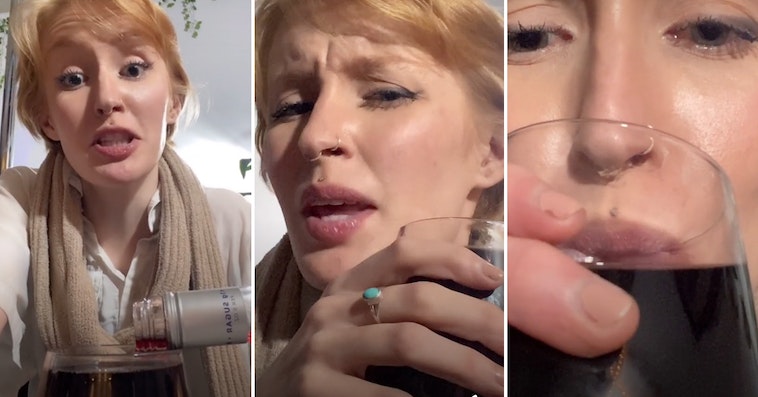 A TikToker from Nashville, Tennessee recently made a video explaining how a Christmas present from her dad led to a massive family meltdown—and like with any family drama unraveling in real-time, people are hooked to the story.

Cat McDonald said that her family all received DNA tests for the holidays—and she found out that her dad was not her biological father.

Because of her last name and her red hair, McDonald always thought she was Irish. However, the results of the DNA test showed that she had Norwegian, British, and German heritage—and another father.

That’s enough to make anyone freak out a bit, but the revelation became even more like a soap opera episode.

Her father recognized the name of the bio dad as an “old family friend,” who Cat claims is a billionaire.

In the video, Cat, who plays violin, says she called her father and revealed the news: “So I called [my dad] cracking up and said ‘Guess what! I’m not Irish. At all.'”

“Everyone including my mother was f–king shook,” she said.

Cat googled the name of the mystery man, discovered that he has three daughters, and apparently confirmed that he’s also a billionaire.

“He is the CEO of a major company and his three daughters work for him, and naturally, like the unstable millennial that I am, I drive halfway across the country to his corporate office. I tried to give him a letter but when he heard my name he refused to meet with me.”

“Basically, all it really said was ‘thank you’ because I’m really happy to be alive.” 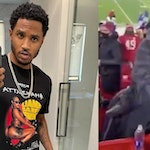 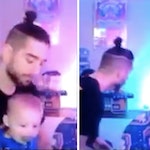