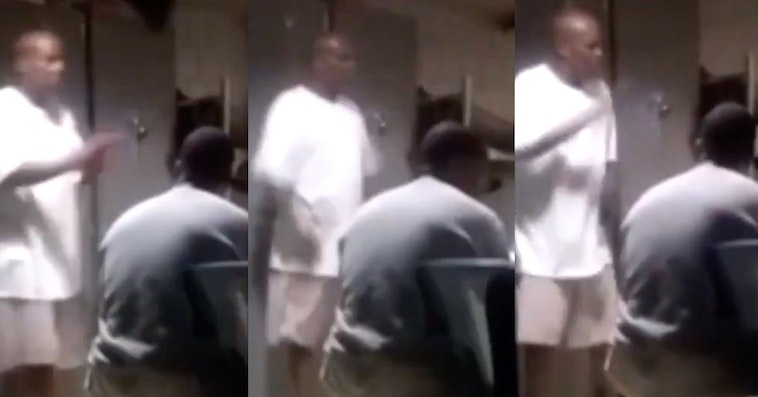 Rap icon DMX passed away on April 9th, but he continues to give gifts with his incredible music and influence on the industry. There is also this never-before-seen video of DMX performing in a Manhattan Correctional Center in New York for his fellow inmates.

The Daily Mail reports that the rapper, whose real name was Earl Simmons, was serving time for tax fraud in 2018 at the time of the video.

DMX had failed a drug test, which was a condition of his release at the time. He was incarcerated 30 times throughout his life, and was about to be transferred to another facility when this video was taken—the inmates had asked him to perform as a kind of farewell in the prison dormitory:

“We were talking to each other right before he left,” the inmate who took the footage told the Daily Mail.  “Someone asked if he could rap for us. I had a cell phone and I recorded it as he was doing it.”

DMX was apparently easy to get along with.

“He was regular, considering the circumstances,” the videographer continued. “He got along swell with the other inmates. We were there together for six months and then he got shipped to another jail.

“We asked him about the things that go on in Hollywood. When he was around the guys, he seemed normal.”

It actually wasn’t DMX’s first time rapping for the group, he was happy to do it whenever someone asked.

Like many of his fans, the source said that it was difficult to hear DMX had passed at only 50 years old.

“I felt bad,” they said. “I grew up listening to him so it felt like a big deal.” 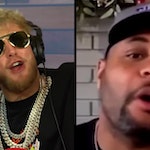 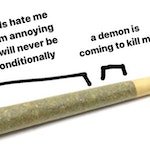