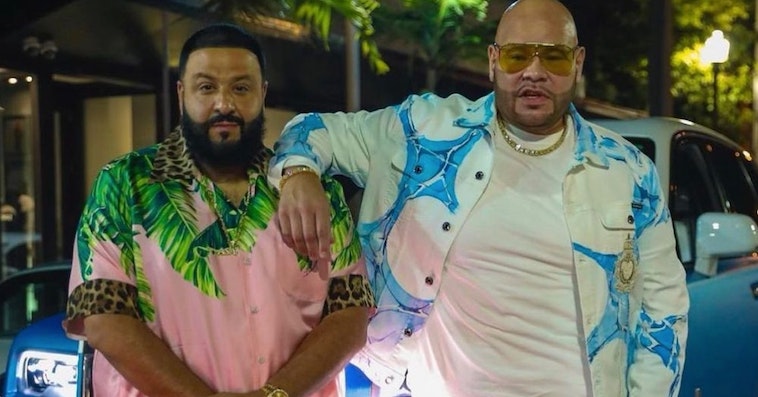 Fat Joe and DJ Khaled have joined forces to start up a joint OnlyFans account, as 2021 yet again tells 2020 to hold its beer. 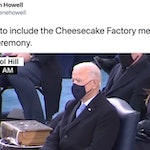 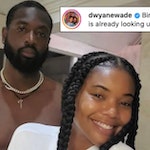