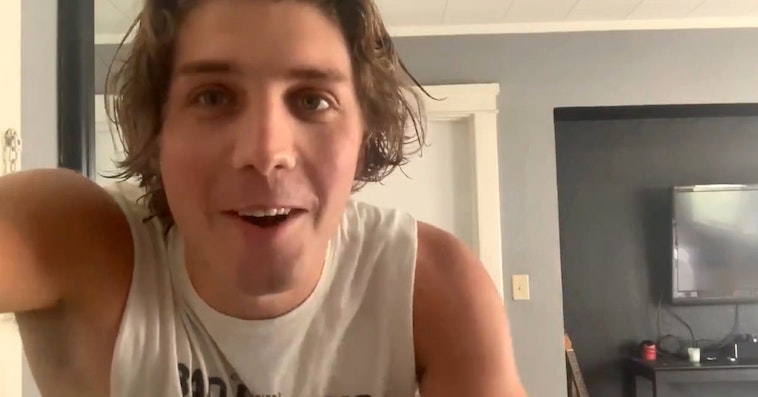 It ain’t easy being a struggling actor in Hollywood. Between going on relentless auditions and juggling side jobs to pay the bills, many successful actors lived in near-poverty before catching their big break. Heck, even working actors often have a hard time making ends meet between gigs—which is perhaps why this Zoom audition between a director and an up and coming actor resonated with so many people.

Twenty-five-year-old actor Lukas Gage, who has appeared in recurring roles on television series such as American Vandal and Euphoria, among others, went viral last week after he tweeted a 29-second clip of an audition with what appears to have been a casting director.

At the beginning of the clip, the director could be heard making disparaging remarks about Gage’s apartment, before being interrupted. “These poor people living in these tiny apartments,” sniffed the British director. “Like I’m looking at his background and he’s got his TV—”

At that point, realizing what was happening, Gage cut him off.

“You’re unmuted,” he says, visibly uncomfortable. “I know it’s a shitty apartment, that’s why give me this job so I can get a better one.”

The director quickly apologized, but Gage tried his best to gloss over it. “Listen—I’m living in a four-by-four box, it’s fine, just give me the job and we’ll be fine.”

It’s unclear whether Gage got the job, or if he even wanted it at that point, to be perfectly honest. But as his video went viral, plenty of high-profile actors and directors—including Judd Apatow, Billy Eichner, Seth MacFarlane, and more—came to his defense to remind casting directors that it is NOT OK to treat talent this way.

But perhaps the most entertaining response came from seasoned character actor Leslie Jordan, who adorably added that, even at 65-years-old, his apartment isn’t quite as nice as Gage’s.

At nearly 10 million views and counting, with any luck, the notoriety from the video will give Gage the career boost he needs. 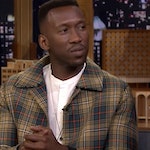 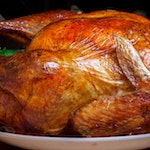