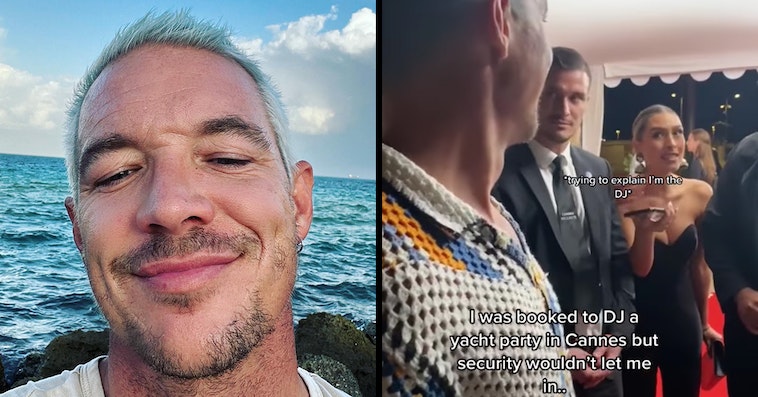 American DJ, songwriter, and record producer Diplo was initially denied entry from a Cannes yacht party he was meant to deejay.

Security personnel at the entrance to the yacht didn’t know who he was, and even the assistance of a woman from the yacht wasn’t enough to convince them of the deejay’s credentials.

Diplo, whose given name is Thomas Wesley Pentz, posted a video that was recorded of the exchange to his Instagram on Monday with a text overlay that read, “I was booked to DJ a yacht party in Cannes but security wouldn’t let me in..”

The deejay can be seen standing at the yacht’s security checkpoint trying to explain to the security team that he is meant to be deejaying the ongoing party.

One of the security members, according to Diplo anyway, pretended to check the list for his name while the female guest insisted he was supposed to be there. The DJ said he was going to “take the L” for the near-empty yacht party and go grab some food, when luckily the owner of the yacht swung by and told security to let him in.

Commenters found the video of the incident hilarious, with other artists such as Channel Tres, Residente, and Nonsens chiming in to sympathize with the deejay’s experience in the video’s comments section.

Nonsens posted, “uhm this guy has blue hair no way we’re letting him in 😡”

“😂🙌 this happens to every artist at least once,” Residente added.

Many others commented with laughing emojis or told him he should have just taken the loss and left.

Diplo was nominated for a Grammy for best dance/electronic music album this year as part of the music group Major Lazer for their album “Music Is the Weapon (Reloaded).” 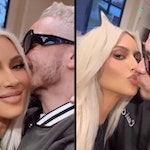 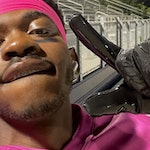