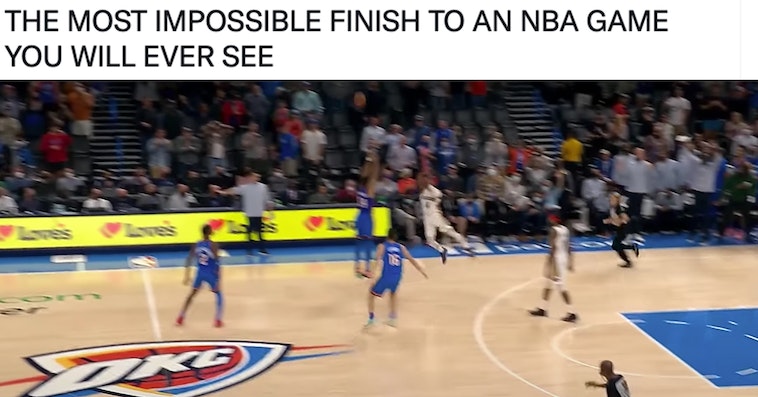 Basketball is an exciting sport most days, but on Wednesday, everyone watching the game between New Orleans Pelicans and the Oklahoma City Thunder practically had a heart attack in the last 1.4 seconds of the match.

That’s when the Pelicans’ Devonte’ Graham sunk a 3-point shot from 61 feet away from the hoop, bringing his team to victory at the buzzer with a score of 113 to 110.

“I just wanted to get one up, honestly,” Graham said of the astounding moment. “I didn’t want to take the ball out. I waited. Then J-Hart (Josh Hart) passed it to me and I just let it fly.”

In the clip, you can see Oklahoma City celebrating Shai Gilgeous-Alexander, who had just hit a shot from 30-feet that brought the score to a tie. Moments later, Graham outdoes that accomplishment.

Graham’s teammate, Brandon Ingram, led with 34 points that night, talked about his shock at the ball making it in.

“I thought it was going in,” Ingram said. “But when it went in, I was in disbelief.”

Not sure what the best part is, watching the crowd go wild for the Pelicans or watching the team members from Thunder realizing what just happened:

A fan sitting court side caught the moment from another angle, and even though they seem to be an Oklahoma City fan, they’re still obviously impressed:

Because this is basketball, people are still arguing over whether or not Graham traveled, though it seems clear that he dribbled at least once. But ultimately, the refs made the call and the Pelicans were victorious. 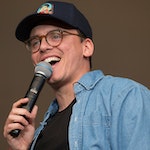 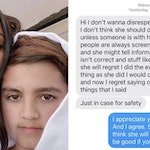