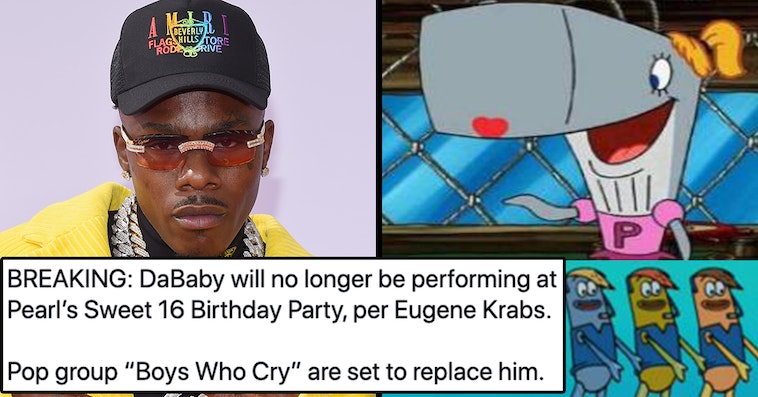 DaBaby is still dealing with the fallout from his bizarre digs at the LGBTQ community and people suffering from HIV, and it doesn’t seem like folks on Twitter are going to let him forget anytime soon.

The comments were quickly denounced by a number of LGBTQ celebrities and allies, including some who had worked with DaBaby in the past. And his attempts to explain away his homophobia with more homophobia, followed by a series of lackluster apologies (one of which has since been deleted), only made things worse.

DaBaby’s final half-hearted attempt at an apology didn’t do much to stop him from getting dropped from multiple festivals where he had been scheduled to perform, including Lollapalooza and Austin City Limits — just as fans had predicted once it became clear he didn’t see anything wrong with what he said.

In response to the slew of cancelations, Twitter jokesters followed the format of the announcements and created their own faux announcements regarding events where DaBaby would no longer be performing. 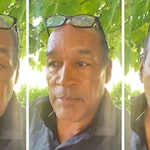 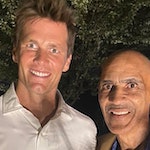