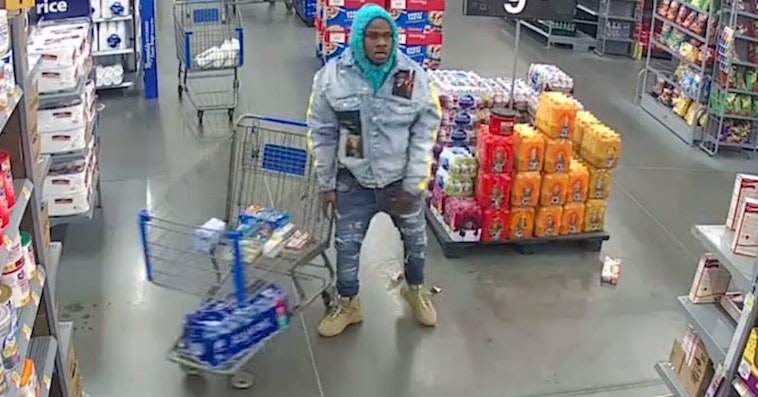 In the footage, from before DaBaby rose to mainstream popularity, the rapper is seen inside a Walmart in his native North Carolina with his girlfriend of the time and children. According to the Rolling Stone article, DaBaby “claimed he fired his own gun in an act of self-protection and to keep his family safe” when he shot and killed 19-year-old Jaylin Craig.

At the time, the rapper was only charged with carrying a concealed weapon and not a murder charge, because of his self-defense claims.

He told the court that he had feared for his family’s life after being jumped by two men, and only drew his weapon after seeing Craig pull out his own gun.

However, the Rolling Stones article says that the video, which shows the lead-up and aftermath of the fight, contradicts his claim to self-defense, as it looks like DaBaby is the one who started the fight according to the footage, not Craig and his friend.

After DaBaby tackles Craig’s friend in the footage, Craig can be seen drawing what was later determined to be a gun and brandishing the weapon.

The 19-year-old’s family insisted that the only reason he would have drawn the gun is because of DaBaby’s aggressive behavior and actions.

“I feel like they just swept it up under the rug,” said Craig’s mother, LaWanda Horsley, to Rolling Stone. “[DaBaby] knows what he did. I’m not doing this for no fame or anything, because at the end of the day, Jaylin Craig is gone.”

The surveillance footage only tells part of the story, however, and it isn’t clear what set off the fight initially. DaBaby claimed that his family had been harassed and threatened by Craig and company, causing him to go on the offensive.

Meanwhile, there is a debate rising online, a mixture of folks saying DaBaby had every right to go for his gun in self-defense, while others say that it is just a clear sign that DaBaby’s first reaction is to go for violence, especially considering recent events where he shot a person he claimed to have wandered onto his property, and this past weekend’s wild swing on an artist he’d signed. 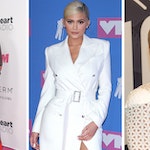