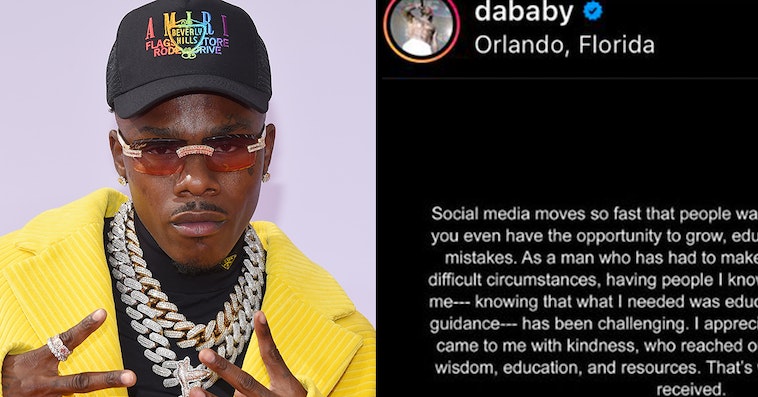 It’s been a big couple of weeks for rapper DaBaby, who seems to be starring in his own movie titled How to Lose Your Career In Ten Days. It all began with his completely unnecessary homophobic comments at Rolling Rock in Miami and has quickly escalated to embarrassing himself all over the Internet.

And now, the Root reports that it seems like he’s getting cut out of future gigs as well. All because he tried to act like he doesn’t know who Questlove is…or actually does not.

Questlove shared a picture on his Instagram of the listing for concert Summer of Soul, with DaBaby’s name crossed out:

In the caption, Questlove wrote, ” I’m updating my list ——because it’s 2021 & f—ck the bullshit. I’m especially not here for any savagery (if you’re lost: Google the idiocy of the crossed out). I’m not trine be all performative smurf & create a social flogging or start some clickbait headlines. That’s missing the point. But right is right & his actions are wrong. Somebody Gotta say it: Homophobia/Transphobia/Xenophobia/Misogyny/Racism——this should go w/o saying is morally wrong.”

As a response, DaBaby reposted Questlove’s post in his stories, per XXL, and wrote over it that he didn’t know who the icon is.

“I ain’t even tryna be funny when I say… I do not know who dis n—a is dawg,” he wrote. “And I do not care ’bout losing you as a fan my boy lol @questlove. You or any other n—a who wanna play follow the leader. This superstar was a fan of is stand up n—a, yeen never seen one of these huh?”

Now, XXL reports got kicked off Governor’s Ball and was taken off Lollapalooza’s roster this past weekend:

He has now posted yet another apology after a few half-hearted tweets:

Guess he saw his bank account draining right before his eyes. 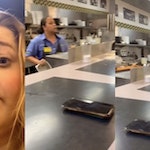 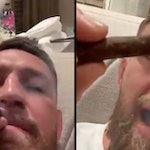