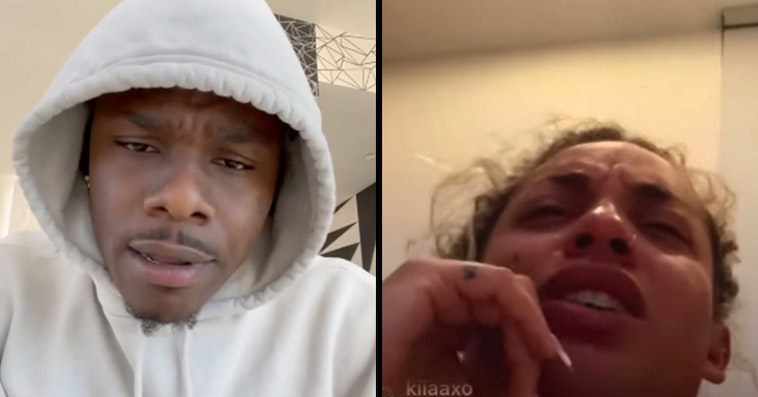 On Sunday, DaBaby started filming the mother of his child, singer DaniLeigh, on Instagram Live as she was feeding his baby, seemingly because he was attempting to kick her out. He eventually called the cops, she was charged with two counts of simple assault, and drama over the altercation has been taking over both of their social media accounts ever since.

The couple has had a very on-again, off-again relationship over the last few years, but it seems like DaniLeigh has been living with him recently, as their daughter was born in August. TMZ reports that DaniLeigh claims DaBaby told her to get out of the house randomly and she believes it’s because she wanted to have another woman over. She also said she had ordered Plan B to the apartment because the rapper refused to wear condoms.

In the video, she asks DaBaby why he is filming her at all and he has continued to insist it was for his “safety.”

DaBaby has alleged that DaniLeigh has assaulted him, saying she “beat on and yelled at and chased [him]around.”

She has denied this, saying, “They think this is the type of girl that I am. … No.”

There’s a whole lot to keep track of, but The Shade Room is really on top of it:

DaBaby most recently made headlines for his openly homophobic comments at Rolling Loud that got a lot of people on the Internet angry, but definitely not Dave Chappelle. 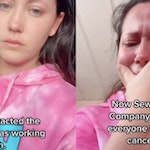 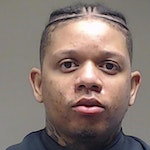