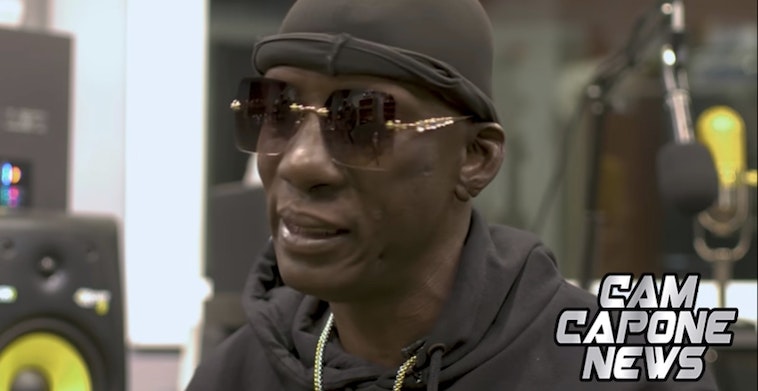 Before Young Dolph’s death, he and Soulja Boy were fighting on Instagram over whether or not Dolph was really an independent artist and it escalated quickly. Then Young Dolph died within about a week, shot and killed in Memphis on November 17th. And Soulja still didn’t drop it, continuing to drag the man after his death. Rapper Crunchy Black and probably a whole lot of other people are not happy about any of this.

In an interview with Cam Capone News, the former Three 6 Mafia member responded to a question about Soulja Boy by saying, “He the first one to suck dick. Before everybody sucked dick, Souja Boy did it. He the first one, nationwide, the first dick sucker.”

He had a good laugh about that and continued.

It happens at about the one minute mark in the video below:

That doesn’t seem possible because dick-sucking has definitely been around longer than Soulja Boy, but it does express a lot about how he feels. And while crude, it is understandable that Black is upset. After Soulja called Dolph a liar, he double-downed after his death and said folks on Dolph’s team would be happy if he’d been the one that died.

He wouldn’t even offer any condolences because he said he was getting threatening DMs from Dolph’s crew just days before he was killed. 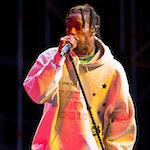 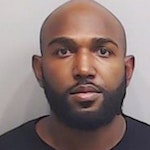