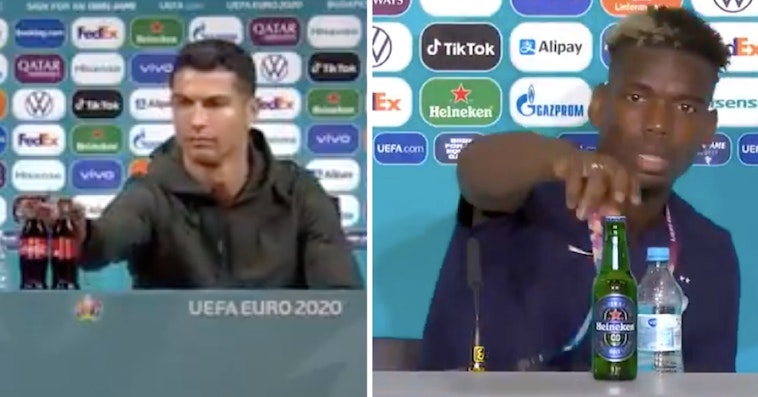 Brands better look out for the athletes of international soccer, because they have a lot of influence and camera time—and they’re coming for beverages.

It seems Cristiano Ronaldo sent Coca-Cola stocks plummeting on Monday when he rejected the soft drink for water, Insider reports. As he sat down for the Euro 2020 press conference, he moved the bottles away from with the utmost distain.

After the Coke was out of his sight, Ronaldo picked up a bottle of water and shook it at the cameras, forcefully saying, “Água!”

“Coca-Cola, ugh,” he added. Do you get it? The man hates Coca-Cola. It’s not even the first time he’s talked about it. In 2020, he complained at the Globe Soccer Awards that he doesn’t like his son drinking soda.

“I’m hard with him sometimes because he drinks Coca-Cola and Fanta sometimes, and I’m pi–ed with him,” he said. Ronaldo is very vocal about his own healthy eating habits and considering the shape he’s in, maybe he’s right. But it’s still not a good look for the sponsors getting shunted aside on the news.

It seems like Ronaldo has started a trend. Soccer star Paul Pogba sat down for a press conference on Tuesday after his team won against Germany. There, he moved a Heineken beer out of sight:

Pogba is a devout Muslim, and drinking alcohol is against his religion’s rules. Apparently, the bottle he moved was actually non-alcoholic, but the label looks similar so he may not have realized that. Or he just really hates Heineken, period. He didn’t make any comment, unlike Ronaldo, so we may never know.

After Ronaldo made his stance clear, Coca-Cola’s shares went down in value by 1.6%, which seems small but is actually worth about $4 billion. About Ronaldo, Coca-Cola said in a statement, “Everyone is entitled to their drink preferences.”

Even when that drink is sponsoring their event! 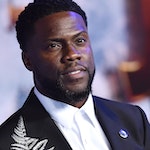 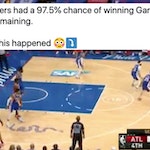