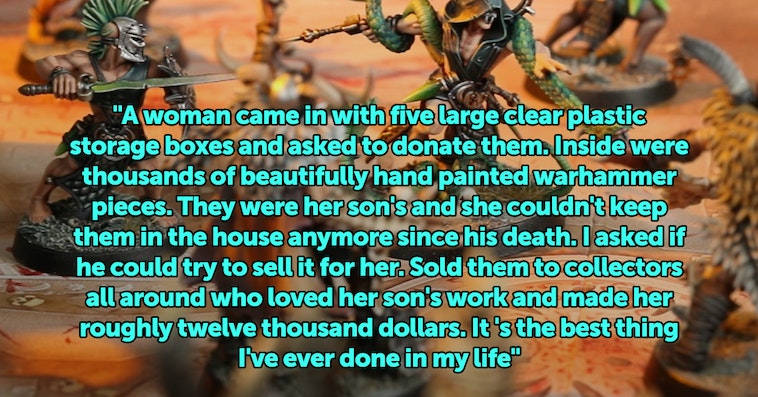 As an avid thrifter, I’ve always dreamed of working at a place where I could be the absolute first person to see the new donations come in. It’s easy to imagine all the goodies you can score just by knowing the worth of certain items. What’s harder to imagine is all the nasty stuff people think it’s ok to donate, as the replies in this recent viral AskReddit thread by u/fran-farmers-revenge show. 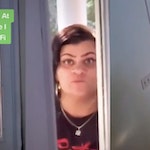