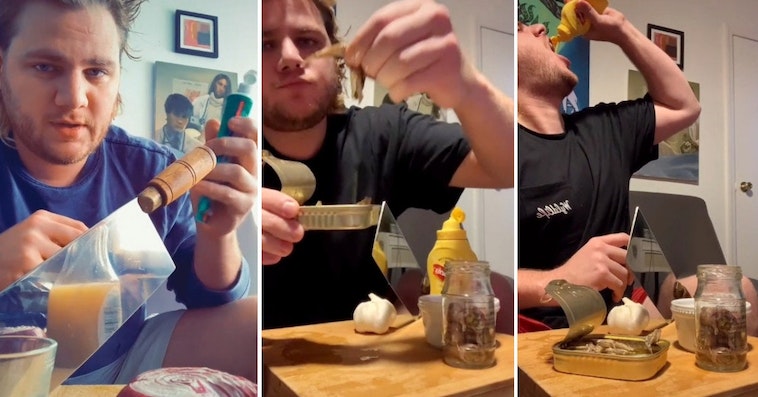 We probably all know by now that one of the telltale symptoms of coronavirus is a loss of smell and taste. But unless you’ve actually experienced this yourself, it’s probably difficult to fully comprehend. This may be why people are fascinated by Russell Donnelly, a 30-year-old bartender and aspiring actor from Jersey City who has been uploading videos to his TikTok account eating disgusting food to demonstrate his loss of taste due to COVID-19. 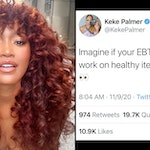 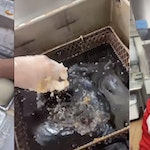