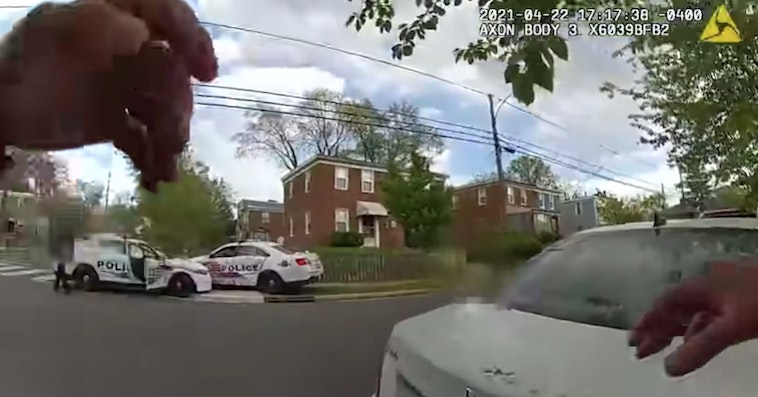 Footage taken in April was released this week from a Metropolitan Police Department officer’s bodycam footage. The D.C. cop was riding as the passenger in a police cruiser in what seems to be a drag race against another cop car.

It starts with the two officers sitting in the car as normal sharing cell phone glances with each other. Then, they speed up.

The car seems to race through the streets for about 30 seconds, and then the cruiser hits something on their left. Airbags deploy, and the officer with the bodycam gets out of the vehicle, showing a quiet suburban street, and eventually, the wreckage of the two cop cars smashed into each other.

He kind of seems to be in shock, insisting that he’s all right as he wanders around.

The area in which the officers appear to be racing is a 25 mph zone, according to Insider, and they were traveling at a speed of 60 mph. All the officers ended up going to the hospital, though it’s unclear if any sustained serious injuries.

At least one of the cops involved has been fired, though he was a probationary officer, and the Attorney General is determining if there will be any charges related to reckless driving.

Durriyyah Habeebullah, the 6th district commander of the Metropolitan Police Department of the District of Columbia, sent an email to staff about the crash dripping with disdain:

“Two 6D scout cars were totaled because officers decided instead of fighting crime, patrolling their beats, or engaging the community – they decided to drag race each other on Anacostia Avenue at 5 pm,” wrote Habeebullah.

Acting Metropolitan Police Chief Robert Contee told the press, “Obviously, those types of things are unacceptable. They’re embarrassing. It’s not something that we tolerate.”

The remaining three officers are under investigation, but it wouldn’t be too surprising if they were seen ripping through the neighborhood again sometime soon. That seems to be the police track record. 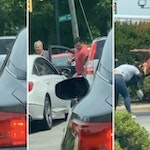 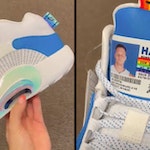