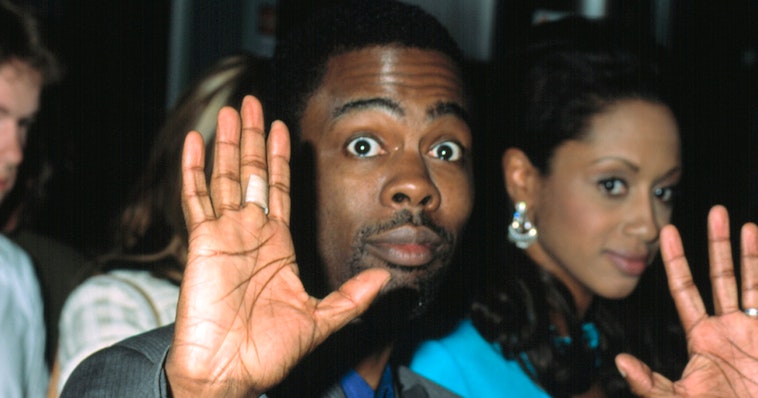 During his show at the Royal Albert Hall in London on May 12, Chris Rock touched briefly on the now-infamous Oscars Slap.

It’s been over two months since the 94th Annual Academy Awards, when Will Smith stormed onstage to slap Chris Rock for joking about Jada Pinkett Smith’s hair loss. Since then, Smith has publicly apologized to Rock for slapping him, resigned from the Academy, and in turn the Academy has barred him from attending any Oscars-related events for ten years.

At the Royal Albert Hall event, Rock told the crowd, “I’m OK, if anybody was wondering. I got most of my hearing back. People expect me to talk about the bullshit, I’m not going to talk about it right now, I’ll get to it eventually, on Netflix.”

Prior to this show, Rock has all but kept mum on the topic and has repeatedly stated that he will only speak if he gets paid.

Just a few days after the Oscars fiasco, he told a show in Boston, “I don’t have a bunch of shit about what happened, so if you came to hear that, I have a whole show I wrote before this weekend. I’m still kind of processing what happened. So, at some point I’ll talk about that shit. And it will be serious and funny.”

At his sold-out show on April 8 at the Fantasy Springs Resort Casino in Indio, California, Rock said he’d only discuss it in detail if he was getting a hefty payout.

“I’m OK, I have a whole show, and I’m not talking about that until I get paid. Life is good. I got my hearing back.”

And then, nearly two weeks ago at the Hollywood Bowl when a man attacked Dave Chappelle on stage, Rock could be heard joking, “Was that Will Smith?”

Two days following that incident, he joked with Chappelle at a secret performance saying, “I got smacked by the softest n—- that ever rapped.” 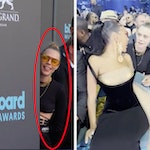 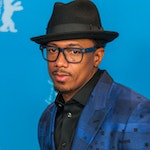