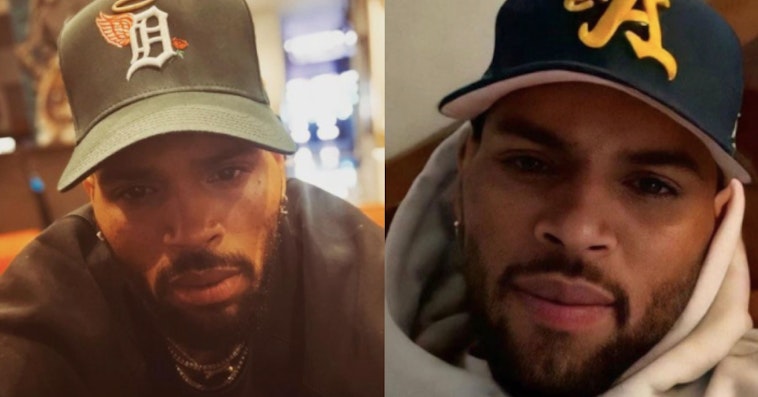 Chris Brown has been accused of drugging and raping a woman named as Jane Doe in a $20 million lawsuit, Insider reports. The alleged incident took play on a yacht docked outside the home of rapper P. Diddy (Sean Combs) in Miami on December 20, 2020.

On that night, the woman claims that she was invited on the yacht by a friend who was partying with Brown and Combs. She was visiting Miami and works as a professional choreographer, dancer, model, and musician in Los Angeles. Doe says in the suit that her friend was FaceTiming her when Brown took the phone and told her “he had heard about her music and urged her to head over to Diddy’s home on Star Island as soon as possible.”

When she arrived, Brown “gave her tips about starting a career in the music industry,” and offered her a mixed drink he made in the kitchen. She had her drink refilled by Brown and soon after “began to feel a sudden, unexplained change in consciousness.”

Soon after, she says Brown took her down a corridor to an empty bedroom, where she felt disoriented and “physically unstable.” She says she attempted to leave, but Brown threw her down on the bed and began kissing her. Jane Doe alleges that she told him to stop, but he ignored her pleas and raped her. Once he had ejaculated, he jumped up and said he was “done.”

The next day, Doe says Brown texted her to ask if he had ejaculated or not because he was “very faded,” then insisted she take emergency contraception. She saw the musician twice more after he invited her to his home studio to listen to music.

During one of her visits, Brown asked her to go to his bedroom and she declined. At that point, she says Brown “became loud and irate” and told her “she ‘would never make it as an artist’ unless she was willing to do what it ‘takes.'”

The suit seeks $20 million in damages in addition to punitive damages and attorney’s fees. Brown has not responded through his legal team, but in an Instagram story on Thursday, he said, “I HOPE YALL SEE THIS PATTERN. ‘THEY’ try to pull some real bullshit.” 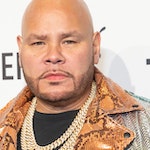 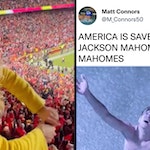