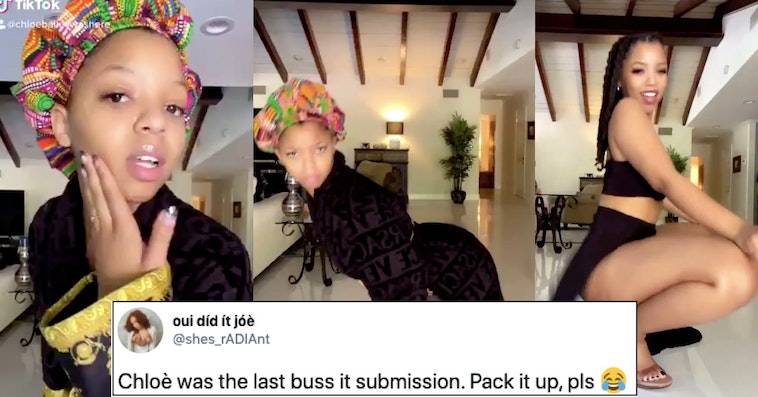 Chloe Bailey of Chloe X Halle is definitely setting herself apart. Not just from the duo, from all of humanity. The 22-year-old joined in on the TikTok Buss It challenge and showed everybody why she’s just better. It only took her about 15 seconds. 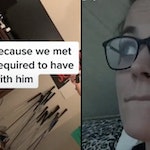 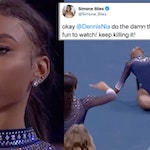