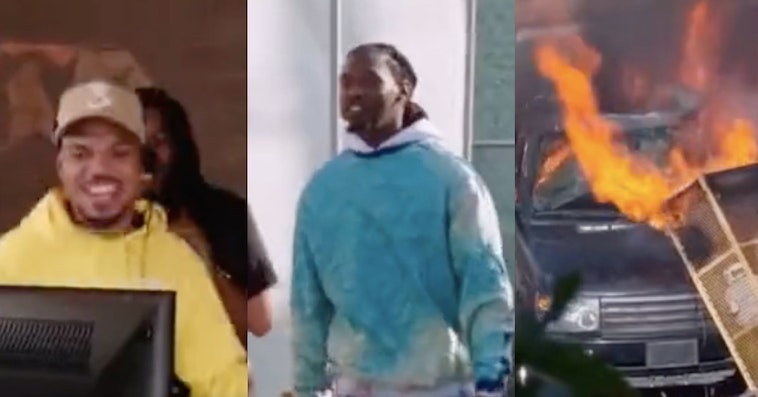 Remember Quibi? Quick bites of content, a platform with an enormous amount of buzz that crashed and burned in less than a year? Well, during that time they had a lot of money to throw at projects and they resurrected the celebrity pranking show Punk’d once hosted by Ashton Kutcher with a fun update: this time Chance the Rapper was hosting and he was also pranking celebrities that way more people are interested in these days.

Quibi was pretty notorious about making it hard to screenshot or screen record their programing, and shooting themselves in the kneecaps because that’s how people even know these shows exist. Six months after the episode aired, Twitter user @HoodComedyEnt is sharing a scene from the show where Chance gets rapper Offset in a scene that involves fake authorities and several cars on fire:

At the time it was released, Chance said of the show, “Punk’d is one of MTV’s most iconic franchises…I grew up watching this show and it’s surreal to be in the driver’s seat this time around on Quibi.”

Little did he know what was ahead. If only they could have promoted it at the time, because people are loving this: 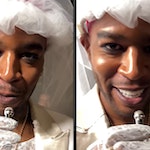 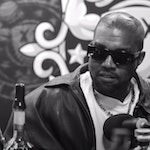