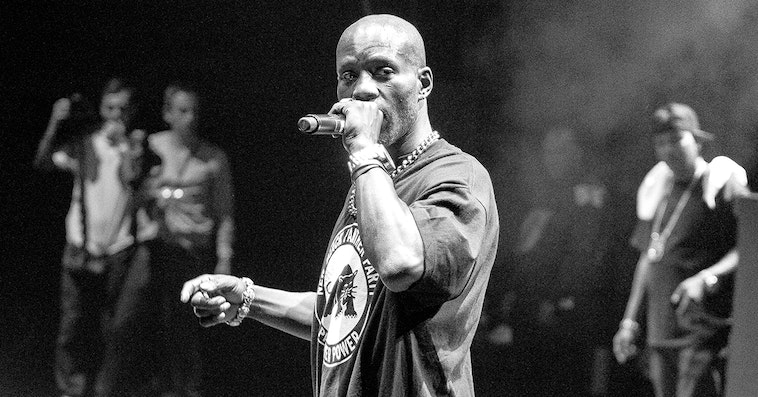 After being taken to White Plains hospital following a heart attack on April 2nd, rap artist DMX was put on life support. On Friday, his family announced that the music icon had died at 50 years old, The Associated Press reports.

The family shared the following statement, referring to him by his given name, Earl Simmons:

“Earl was a warrior who fought till the very end. He loved his family with all of his heart, and we cherish the times we spent with him,” the family said, adding that his music “inspired countless fans across the world, and his iconic legacy will live on forever.”

Best known for his beloved songs “Ruff Ryders’ Anthem” and “Party Up (Up in Here),” DMX’s voice was a familiar sound and raspy voice was heard everywhere through the late nineties and 2000s. He was Grammy-nominated and made multi-platinum albums, but struggled with legal issues and addiction, which he spoke openly about. He also performed in multiple films, two of them across from actor Jet Li.

In 2020, he brought joy to viewers by facing off against Snoop Dogg in a Versuz episode, reminding everyone of the star he was and will always be. Below are some of the first responses from celebrities and music makers remembering DMX and wishing him peace. 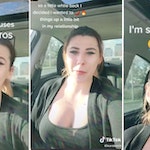 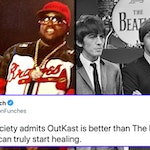