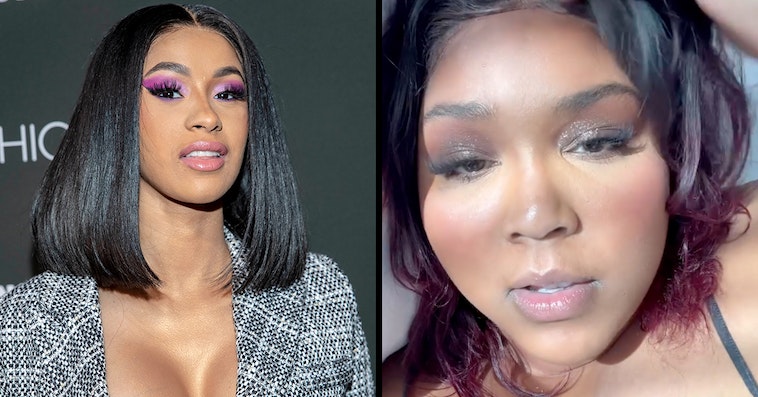 Not everyone is lauding Lizzo’s allyship in changing the ableist slur in her “GRRRLS” song in its rerelease, Cardi B being the most recent.

The track, which was released on June 10, originally started off with the line, “Hold my bag, bitch, hold my bag/Do you see this shit? I’ma spazz.” The word “spazz” is a derogatory slur for “spastic,” a common symptom of cerebral palsy.

Ableism is definited by Merriam-Webster Dictionary as, “discrimination or prejudice against individuals with disabilities.”

While many lauded Lizzo for her apology posted to social media June 14 and re-release of the track, Cardi B was not impressed and posted a snarky response to a now-deleted tweet. It is unknown what the original tweet said, but the musician’s response hints at the backlash she received for her lyric on Kay Flock’s “Shake It” for using the word “retarded.”

Lizzo was educated by Twitter users about the ableist messaging she was projecting in the original release of “GRRRLS,” one of whom was @hannah_diviney, a diversity advocate and writer who has cerebral palsy.

An ableist is defined as someone who discriminates in favor of able-bodied people.

Lizzo responded to the reactions to her track’s lyrics on social media.

“It’s been brought to my attention that there is a harmful word in my new song ‘GRRRLS,'” she started. “Let me make one thing clear: I never want to promote derogatory language. As a fat Black woman in America, I’ve had many hurtful words used against me so I [understand] the power words can have (whether intentionally or in my case, unintentionally. I’m proud to say there’s a version of GRRRLS with a lyric change. This is the result of me listening and taking action. As an influential artist I’m dedicated to being part of the change I’ve been waiting to see in the world. Xoxo, Lizzo.”

Not only that, but she did the right thing as an able-bodied ally and changed the song lyric, which now goes, “Hold my bag, bitch, hold my bag/Do you see this shit? Hold me back.” 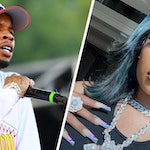 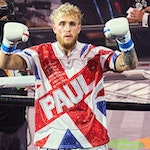