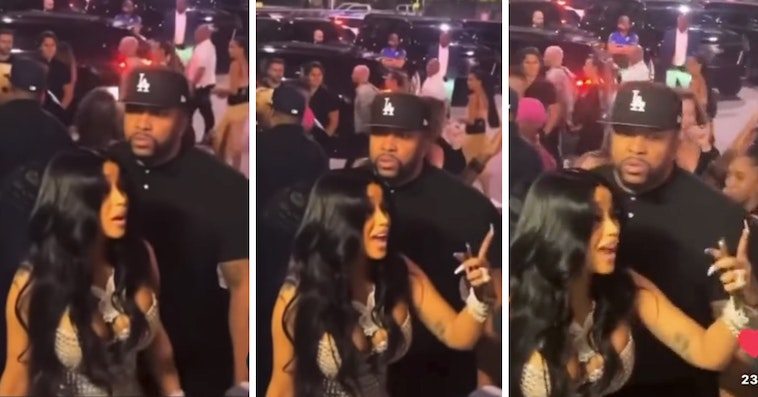 Fans recorded Cardi B speaking up for a group of Black women waiting to get into a Miami club called E11EVEN after they stopped her to say that bouncers had allegedly been admitting white women and rejecting them. Cardi was filmed from several angles telling the bouncers to “let the Black women in.”

Cardi’s husband, Offset, was seen in another clip at her side, also entering the club. The Daily Beast reports that the women who complained were eventually allowed inside, but only after Cardi B passed through the door.

Complex reports that the club describes itself as “an immersive adventure encompassing the luxury and sophistication of a one-of-a-kind Ultraclub” and eventually offered them this statement.

“E11EVEN prides itself on welcoming guests regardless of race, ethnicity, gender, religion, sexual orientation. The referenced video is taken out of context as it shows not the main door, but rather the back door used exclusively for the performing talent and their chosen guests at their own discretion. E11EVEN welcomes thousands of diverse guests through its main front door daily.” 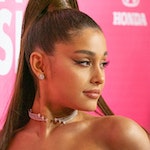 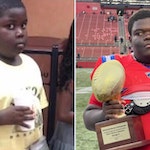