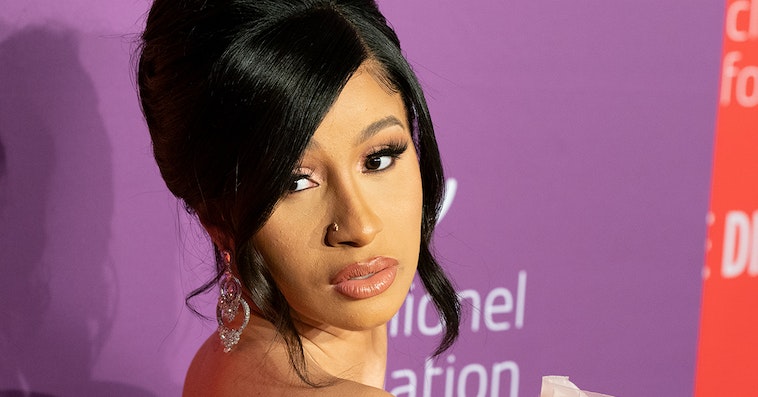 Cardi B was raised in the Bronx, so when news broke about the 17 deaths caused by the January 9 high-rise apartment fire, she knew she needed to do something.

She said in a statement to CNN, “I’m extremely proud to be from the Bronx and I have lots of family and friends who live and work there still. So, when I heard about the fire and all of the victims, I knew I needed to do something to help.”

The Bronx apartment fire—the deadliest the city has seen in three decades—was reportedly sparked by a faulty space heater. A number of the victims are from the Republic of The Gambia, a country in West Africa, and their families wished to have their bodies returned to be buried there.

The victims of the blaze included nine children, while another 32 suffered life-threatening injuries.

According to the official City Hall website, The Bronx Fire Relief Fund has since raised more than $2.5 million in grassroots donations. On Sunday, New York City Mayor Eric Adams tweeted about his promise to support families affected by the fire, explaining that his office had delivered cash gift cards to 107 households.

Relatives of the victims are calling Cardi B an angel for paying for the funeral costs. Haji Dukuray, who lost five family members in the blaze, cannot thank the rapper enough for relieving the financial burden of their funerals from his family.

Fans of the Grammy-award-winning rapper are singing her praises for her donation to the victims’ families.

“I cannot begin to imagine the pain and anguish that the families of the victims are experiencing, but I hope that not having to worry about the costs associated with burying their loved ones will help as they move forward and heal.”

Many have said that it is a warm gesture of goodwill from someone “who came from nothing and knows what it’s like to struggle.”

There is overwhelming support for her good deed, calling it a “kind gesture [that] will bring light to their dark times.”

Cardi B ended her statement by saying, “I send my prayers and condolences to everyone affected by this horrific tragedy.” 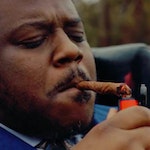 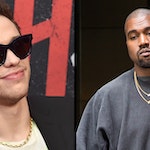