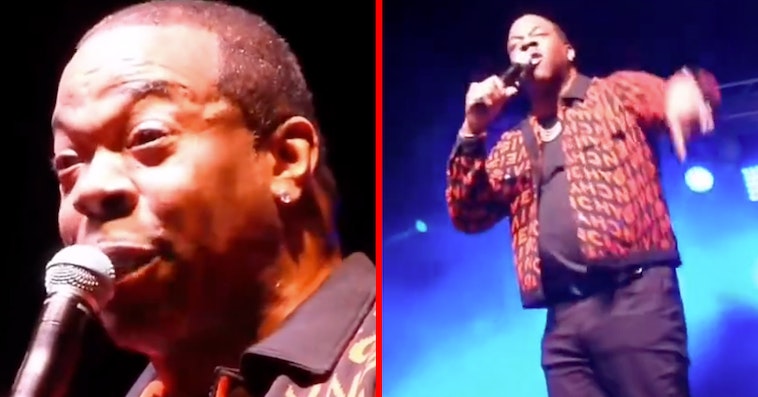 If you had to guess, Busta Rhymes definitely seems like a rapper who would be deep in anti-mask ideology. The man had an entire album about Y2K, he’s obviously interested in conspiracy theories—and that was pre-Facebook. It could only get worse from there.

And it did in June, though footage of Busta’s anti-mask rant only seems to be circulating now. It was taken at Seoul Taco’s 10th Block Party in St. Louis, Missouri, where COVID-19 cases are raging.

In the clip, the 49-year-old says, “Covid could suck a d-ck,” which is a sentiment I think a lot of us can get on board with, but then it takes a turn.

Busta Rhymes doesn’t want people to be safe, get vaccinated, or do anything to fight the virus. He wants to not be told to wear a mask for the safety of himself and others.

“All these little weird-ass government policies and mandates… suck a d-ck!” he said. “No human being is supposed to tell you you can’t even breathe freely! F-ck your mask.”

Breathing freely is one thing, but the man is also mad at masks because they somehow stop him from rapping, plus eating and seeing other people smile—and don’t forget hollering.

“I come from a time where before I used to even want to holler at a chick, I used to have to do sh*t with my face to let her know that I’m into her,” he said. “But all of that energy gets blocked when your mask is on. Energy is important, and we are all conductors of f-cking good energy.”

None of these issues seem like real issues, but maybe masks are protecting women from sexual harassment from Busta Rhymes, so that’s good. If you can’t let a lady know you’re into her through other means, you can’t be that good at flirting anyway.

Rhymes “apologized” for getting “political” at the end of his speech. That apology didn’t go very far on Twitter, where people were pretty disgusted by the whole thing:

Busta is definitely pissed about not getting to tour, but discouraging people from wearing masks will not make venues open up faster. Only lowering COVID cases will. 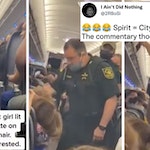 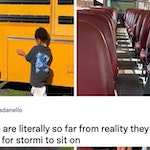