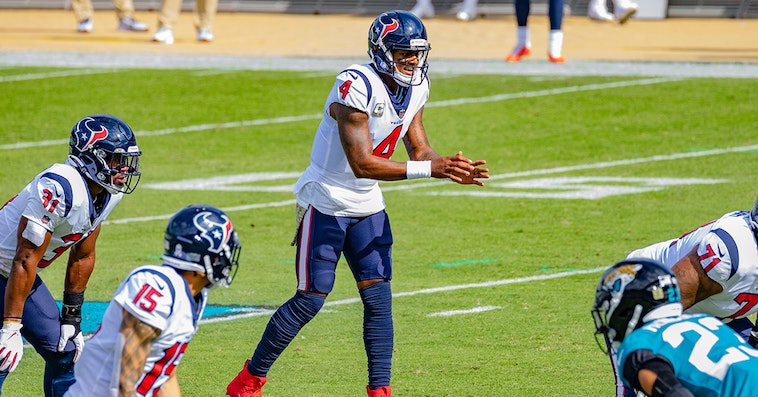 In a decision that left much of Sports Twitter in an uproar, this past Friday, March 18, the Cleveland Browns made a deal with the Houston Texans to acquire quarterback Deshaun Watson.

As part of the trade, the Texans are also sending a 2024 fifth-round pick to the Browns.

According to ESPN’s Adam Schefter, the deal “is guaranteed, per sources, setting a new record for the highest guarantee given to an NFL player.”

ESPN’s Adam Schefter reported the deal is fully guaranteed, with NFL Network’s Ian Rapoport reporting that the guaranteed money is $80 million more than the second-highest in NFL history.

“That is $80M more than the previous record for fully guaranteed money at signing ($150M),” Ian Rapoport of NFL Network reported. “This deal was negotiated by David Mulugheta of Athletes First.”

According to an article posted by ESPN, a Texas grand jury “declined to indict Watson on criminal charges last Friday, signaling the end of criminal proceedings related to him in Harris County.”

The quarterback has been accused by 22 women of sexual misconduct and coercion during massage sessions. These civil lawsuits are still ongoing. Watson is also actively being investigated by the NFL, and he could still be penalized by the league.

Watson didn’t play in the 2021 season after he requested a trade from the Houston Texans.

Sports fans on Twitter were not impressed with the deal made by the Browns to acquire Watson.

Others in the Ohio sports world, however, tweeted their support for the decision, such as NBA star LeBron James.

Trevor Bauer, a pitcher for the Dodgers who played six seasons for the Cleveland Indians, also tweeted his congratulations to Watson. Bauer has been on administrative leave since June 28, 2021 until at leat April 16 this year for his own sexual misconduct charges, and like Watson, he also will not be facing criminal charges. 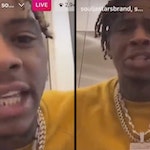 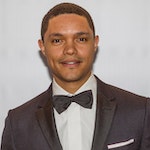