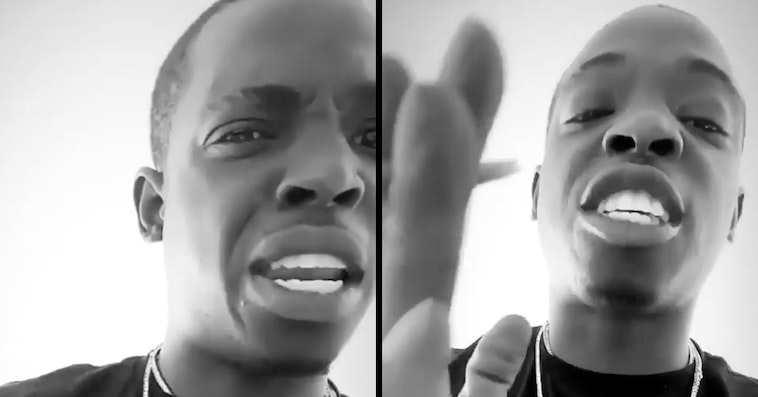 Bobby Shmurda is unhappy with what he deems to be greedy producers “asking for some crazy sh-t” for their work, including beats and clearances.

Shmurda is an American rapper who is considered to be a pioneer of Brooklyn drill music, so he certainly isn’t a newbie on the music scene.

Shmurda also went on to accuse producers of asking him for way more than they deserved all because of who he is, and claims that they’re keeping him from dropping his latest project.

Shmurda put his old record label, Epic Records, on blast on February 10 in a since-deleted post saying, “I got a 70-year-old lady running my label. I love her dearly but doesn’t want to let me go at alllllllllll no matter what I do. I’ve been signed to them since I was 19 I did six years in jail trying to get off this label before I came home.”

“You name one person in the industry a label keeps a sign in jail for six years ?????? Yeah, I made them more millions than they ever gave me!!! Just let me gooo.”

The rapper was released from his contract shortly after that in March, and released his latest single, “They Don’t Know,” on April 29.

“My spirit’s always gon’ be up, I used to sleep next to people who had 40 to life,” Shmurda said of the energy he’s put into his music. “People who’ve been in there for 30 years and haven’t laughed—I’d have them crying all day. When you got good energy, no matter where you at, you can bring a smile to someone’s face.” 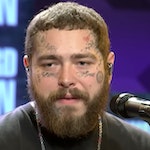 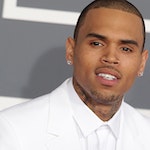