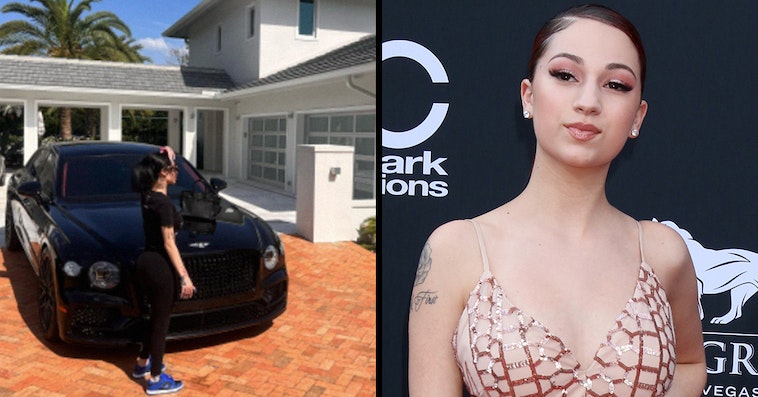 The 19-year-old rapper has a couple of names: her real name is Danielle Bregoli, in the music industry she’s known as Bhad Bhabie, but she’s best known for her appearance on ‘Dr. Phil’ where she famously said, “Cash me ousside, howbow dah?”

Now, according to the New York Post, Bregoli has just bought a $6.1 million mansion in Boca Raton, Florida in cold, hard cash.

Bregoli started off her career on a 2016 episode of ‘Dr. Phil’ for out-of-control teenagers. She was 15 years old at the time and was shouting and screaming at the audience, challenging them to a fight in her iconic meme-worthy catchphrase, “Cash me outside, how bout dah?”

As videos of her went viral, Bregoli took advantage of the infamy that came with it, latching onto a multimillion-dollar record deal, a Snapchat reality show (is that even a thing?), a dubious beauty line, and, as soon as she turned 18 and became a legal adult, an OnlyFans account that she claims hit $1 million in just the first six hours of launching the account.

Now just over a year later, Bregoli is 19 and two of her rap songs have hit the Billboard Hot 100 charts. She also has over 16 million followers on Instagram, over 14 million views on YouTube, and wishes she could leave the “Cash Me Ousside” nickname behind.

According to records, Bregoli added a 9,200-square-foot mansion to her list. According to the Post, she bought the seven-bedroom, seven-bathroom home from Jason Pierre-Paul, who is a former Tampa Bay Buccaneers linebacker.

She also told TMZ in a new interview that she’s tired of her old moniker, instead offering up some alternative nicknames:

“Call me the youngest female of the decade to go platinum,” said Bregoli. “Call me some s**t like that. Like, there’s way more things. Call me the Gucci flip-flops girl, the ‘hi bitch’ girl, the girl who got a million dollar makeup deal, the girl who made f***ing $50 million on OnlyFans, call me whatever the f**k you want. But when you find a way to be annoying about something…it’s just kind of weird, you know what I mean?”

Why did she make the move back to Florida, instead of staying back in Los Angeles? According to Bregoli, it was purely for the tax benefits.

“All my cars and stuff are registered in Florida. I’m not about to pay these taxes!” she said in an interview with Variety last year. 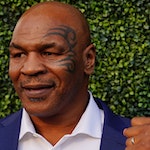