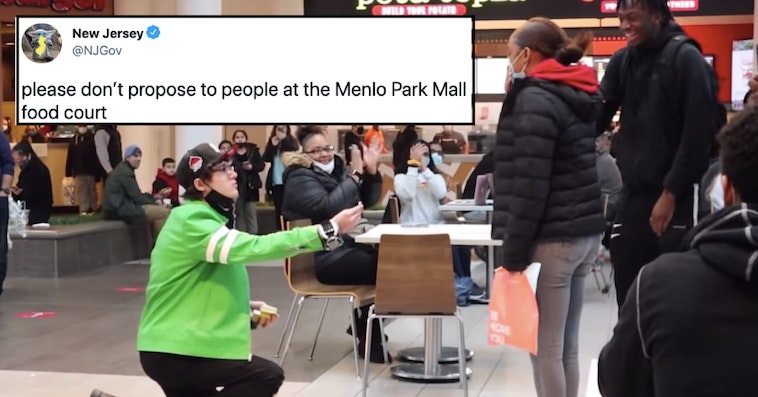 The cartoon show Ben 10 is on people’s minds again because of a viral TikTok that seems like an advertisement for a reboot. The TikTok was made by YouTube blogger Matt10 (hmm I see a connection there) and they posted a much longer video to their channel that explicitly calls it a “MARRIAGE PROPOSAL PRANK ON GIRLFRIEND!!! (GONE WRONG).”

Whatever his intentions, he did do it while wearing a Ben 10 emblazoned jacket and an Omnitrix, which is what the titular Ben wore on his wrist.

In the TikTok he gets down on his knee and proposes to his alleged girlfriend:

She thinks for a second, then shakes her head and walks away:

Leaving him kneeling and rejected:

The video got posted on Twitter and most people seem to be responding to the clips as though the proposal was very real. Some sympathize with the Ben 10 lover and others think anyone who would propose like this deserves a very public humiliation:

The only thing we can all agree on here is that this is not a kid who is ready to be married. 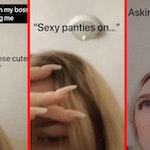 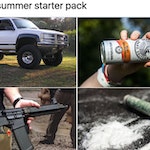