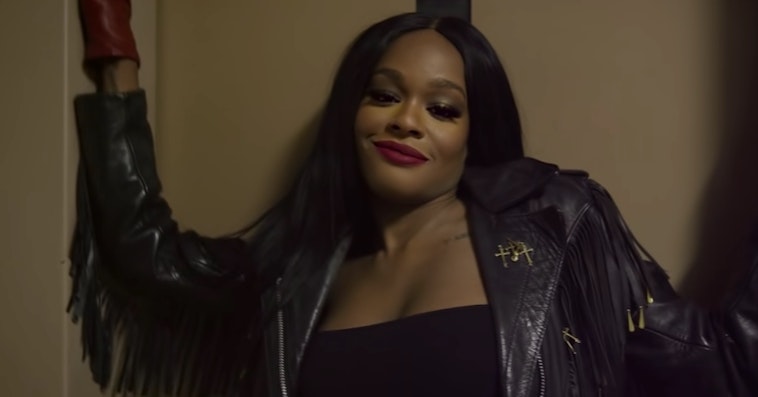 Seeing Azealia Banks trend on Twitter is always immediate cause for concern. The controversial rapper has become known for spouting off divisive, bigoted, and straight up bizarre things a little too often. 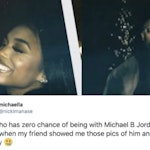 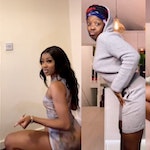