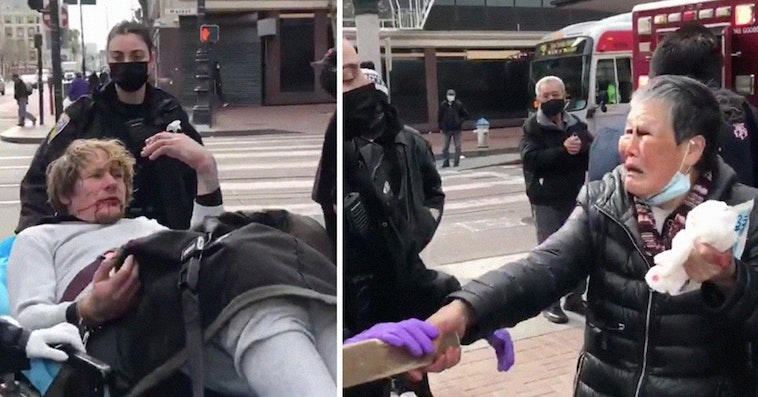 A man who attacked an elderly Asian woman in San Francisco got his comeuppance when she fought back and kicked his ass.

76-year-old Xiao Zhen Xie says she was waiting at a crosswalk when a man simply walked up and punched her in the face.

She immediately located a nearby stick and picked it up to defend herself, allegedly beating her assailant with the object.

Video taken by someone who happened upon the scene after the fact shows a distraught and injured Xie with a stick still in her hand, yelling at a man with a bloodied face who is handcuffed to a stretcher.

While the assailant clearly provoked a more violent response than he anticipated, the attack still left Xie hurt and scared herself.

Her daughter, Dong-Mei Li, told KPIX 5 that Xie is still “very traumatized, very scared and this eye is still bleeding,” referring to an injury she sustained in the attack. “The right eye still cannot see anything.”

People were horrified by the seemingly unprovoked attack, particularly in light of the rise in anti-Asian violence we’ve been seeing across the United States since early last year.

And while the incident was unquestionably horrific and never should have happened, there was also a lot of support expressed for Xie’s decision to fight back.

The police will not yet say that this incident was racially motivated, although they are investigating the same suspect for another attack on an elderly Asian man that happened in the area that same morning.

A GoFundMe has been set up by Xie’s grandson to help pay for her medical bills, and has raised over $200,000 at the time of publication. 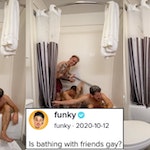 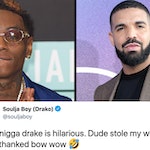