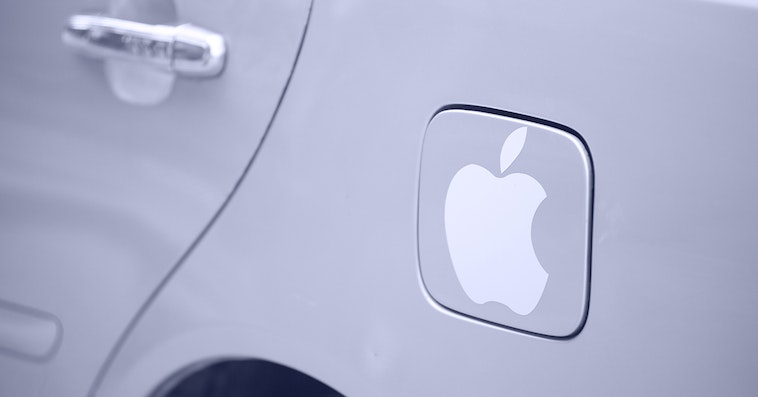 It sounds as if Tesla and Google’s Waymo are about to get some stiff competition in the self-driving car market because Apple is reportedly making progress on making safe and reliable self-driving cars a reality.

And, according to a Reuters exclusive, the wide-spanning tech company could be producing self-driving consumer cars as soon as 2024—with “breakthrough” battery technology that could give an even greater advantage over competitors.

Apple first began eyeing the automotive market in 2014 when the company launched Project Titan, with the goal of designing its own passenger vehicle from scratch. The endeavor has not been without challenges, as designing a new car is one hell of an undertaking even for a tech giant such as Apple. As Reuters duly notes, it took even Tesla 17 years before it was able to turn sustained profits.

But now, with Apple veteran Doug Field at the helm of the project—who returned to Apple in 2018 after having worked for Tesla—it would appear that the company is finally back on track. And what may set Apple even further ahead of the competition is a new battery design that could “radically” reduce the cost of batteries and increase the vehicle’s range.

Since the news broke on Monday, lidar sensor stocks have soared through the roof—as experts believe Apple’s self-driving cars might feature multiple lidar sensors for scanning different distances. Both the iPhone 12 Pro and iPad Pro models, released earlier this year, feature lidar sensors. Being that the technology has already been developed, it doesn’t seem like a stretch that Apple could employ it in driverless car technology.

“If there is one company on the planet that has the resources to do that, it’s probably Apple,” a Project Titan insider told Reuters. “But at the same time, it’s not a cellphone.” 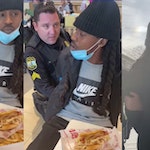 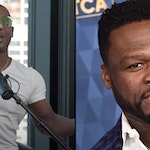