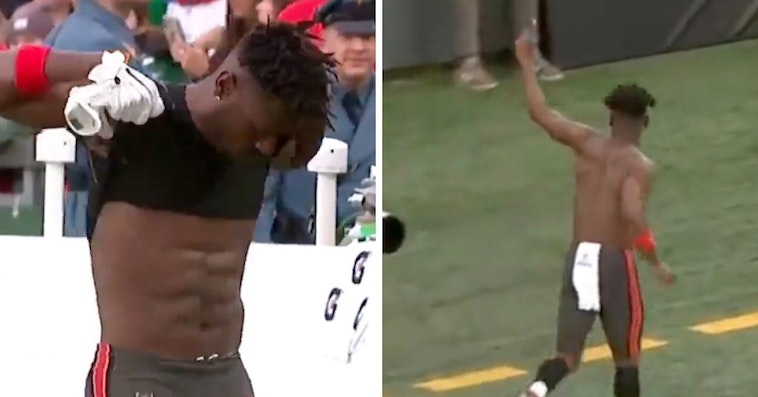 Antonio Brown caused quite a scene after walking off in the middle of a game between the Tampa Bay Buccaneers and the New York Jets.

Video of the surprising moment showed Brown wrestling to get his jersey off on the sidelines, before throwing it to the ground and walking away. He later stripped off his undershirt, threw it into the crowd, and left the field entirely.

Coach Bruce Arians was uninterested in discussing Brown after the game, simply responding, “He is no longer a Buc, alright, that’s the end of the story,” when asked by a reporter later.

Twitter was running wild with thoughts following the bold walk off.

However, Tom Brady cautioned about being too judgmental.

“We all love him, we care about him deeply. You know, we want to see him be at his best. Unfortunately it won’t be with our team. We have a lot of friendships that will last,” he said after the game. “I think everyone should be very compassionate and empathetic towards some very difficult things that are happening.”

And it turns out there was more to the story than the original reports that Brown simply had some sort of outburst.

According to Ian Rapoport, what actually went down on the field was that Brown and Arians were at odds regarding whether or not the football player’s ankle was in good enough shape for him to play. Browns felt he needed more healing following an earlier injury, and that he wasn’t ready, whereas the coaches allegedly disagreed.

“The response then from the offensive coaches, and from Bruce Arians, was, ‘If you are not going to go into the game when we tell you to go into the game, then you cannot be here,” Rapoport said. “At that point, they threw him off the sidelines and then cut him from the team.”

“They essentially told him that on the sideline,” he added.

Brown has had a rough go of it on the team anyway, making headlines earlier in the season for using a fake COVID vaccination card, and was initially suspended by the NFL as a free agent during the first eight games of the 2020 season for violating the personal conduct policy, before getting picked up by the Bucs.

His future in the NFL is uncertain following this latest incident. 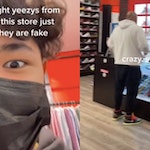 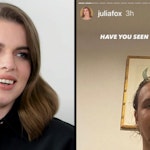