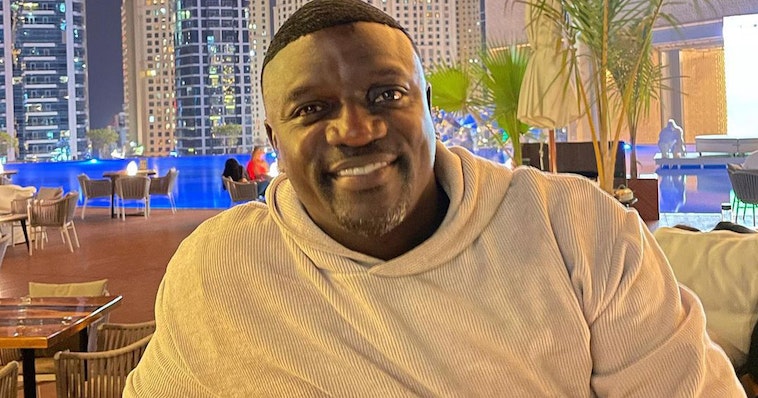 On Monday, it was announced that actor Michael K. Williams had died in his apartment in Williamsburg, sparking an outpouring of grief online amongst celebrities and fans. He was a very beloved performer, especially for his work as Omar Little on The Wire.

One of Williams’ friends or maybe just fans is the rapper Akon, who shared some of his grief with TMZ on Tuesday. What started out as a normal expression of sadness took a strange turn into blaming poor people for not understanding rich people’s struggles.

“He was actually a really good friend, amazing person, super funny, super talented,” said Akon. “It’s definitely a sad day for everybody.” Akon also shared that they hadn’t seen one another since before the coronavirus pandemic, which began last March.

“There’s just too many of us going down like that and I think when moments like this happen we all gotta reflect, cause we’re all going through things in our lives,” he continued, And making decisions that actually affect not only us and our life but everyone that surrounds and looks up to us. The famous and the rich go through more issues than the poor. You know when they say ‘More money, more problems,’ that’s a real thing.”

It is suspect that Williams may have died of an overdose, and he often spoke openly about his struggles with addiction and recovery. That is definitely not an issue that only the wealthy are living with, and Akon’s comments set off a bit of a fury online as people were upset by the implications.

Akon, give your money away, and your suffering will end. 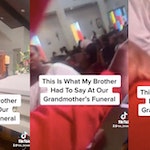 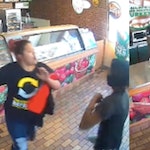