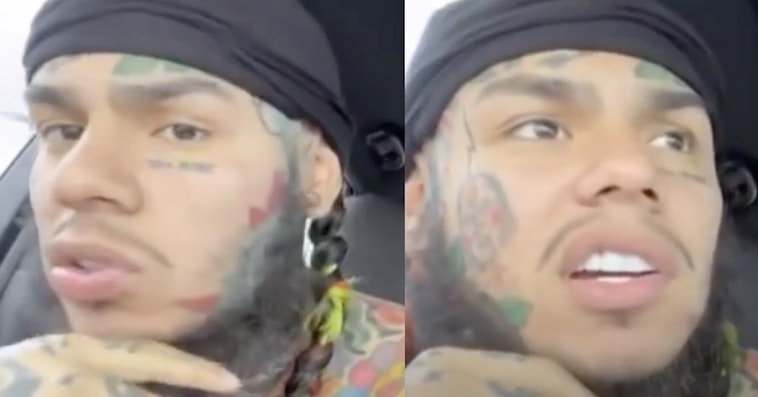 In 2018, Tekashi 6ix9ine got labeled a snitch after testifying against his fellow gang member “friends” in the RICO case, especially because his testimony led to actual convictions.

At the time, 6ix9ine was heavily mocked and criticized online, becoming a meme for snitching snitches everywhere. This isn’t an easy reputation to carry in his line of work:

Now, Tekashi has defended himself on TMZ Live, calling in to say that he’s not a snitch, his obligations were ended after he was attacked.

Also in 2018, the rapper was kidnapped by his own security team. They drove him around the bock with a gun in his face and he was robbed of money and jewels.

“What’s the definition of a snitch?” he asks the TMZ hosts, to which they answer is means selling people out to law enforcement.

“What’s the definition of loyalty?” he follows up, and the answer to that is not snitching on people closest to you.

The hosts then ask him if he’s looking around because he’s paranoid that some of the people mad at him for this non-snitching might run up on his car, but it turns out he’s in the parking lot of a Dunkin Donuts and desperate for a cup of joe, which he says he got addicted to while serving time. Prison changes people. 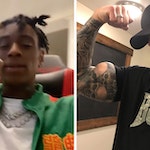 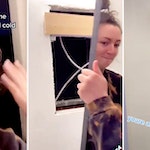