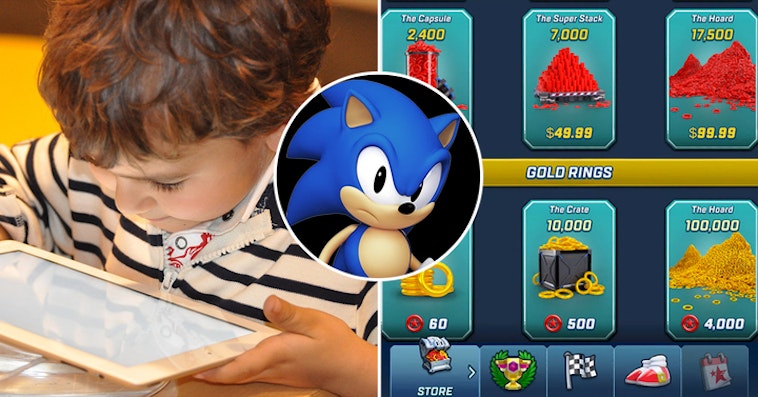 A Connecticut mom learned the hard way that leaving your young kid alone with an iPad can be an expensive mistake. 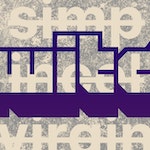 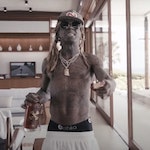